The main update was so the bot will update daily what the pledge is set to for people’s LEWD account when they change it on Patreon, and to update how much of their charges have gone through to be credited to their LEWD account to spend on rewards when those come.
The other thing is to do something about all the abuse. 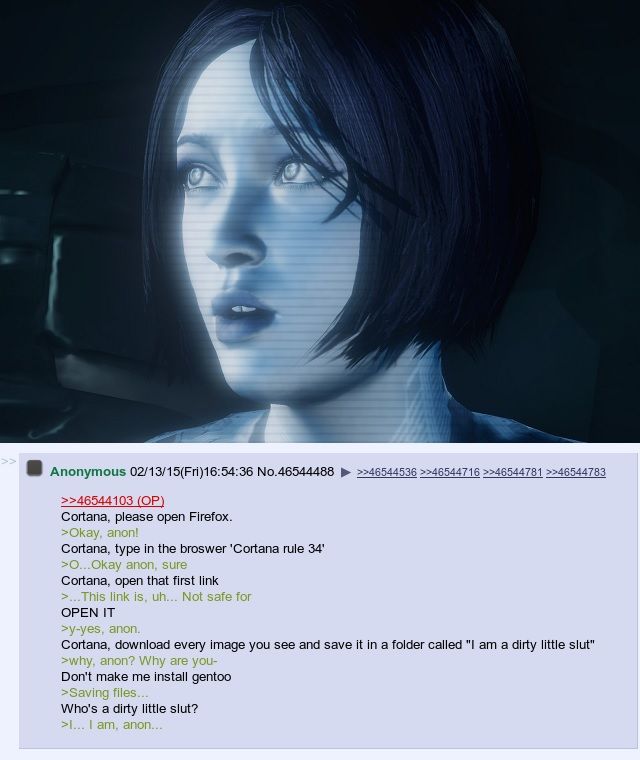 You see, Patreon is really shitty system, for those of you that don’t know already. I knew this already and would prefer not to use it, but there aren’t a lot of options for adult content. If I used my own system, well there’s around a 15% fee that credit card merchant services take for adult sites.
Patreon only charges cards and Paypal accounts in one period, from between the 1st to the 6th.
So when someone pledges, they get access to the Patron-only comments and such without having actually paid anything.
There’s also poor security and programming all around the site.

What a lot of Patreon creators do is they email someone a download to their game or artwork, or what have you, only after there is a confirmed payment. So they can be waiting over a month between pledging and actually get something. Which is pretty lame, eh?