So, things have been delayed a bit.
While I’ve been working on and added a ton of things that weren’t originally on the list of things to get done for the first completed Alpha release, I still fell behind on getting the absolutely bare necessities done to get it released when I wanted, but it’s just about there.

I’ve been working on the private messaging and social features that are upcoming, and ended up going deep down a rabbit hole with that which sucked up way more time than I expected.
I’ve also still been really burned out, … Continue reading →

Normally I wouldn’t be promoting others projects, but this is an exception. 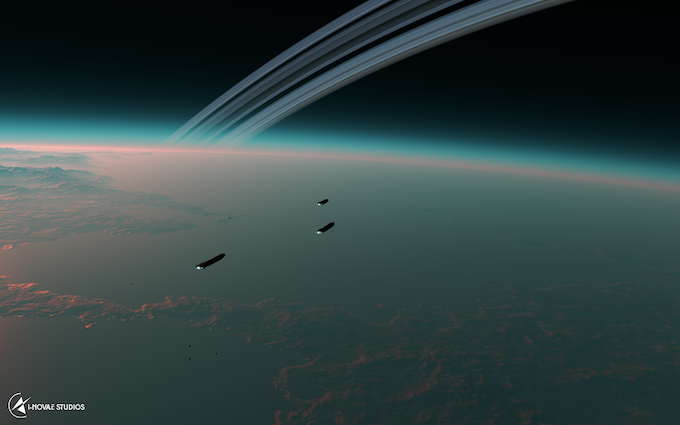 I just like the potential this game has, and 3-6 years ago I was learning a lot about programming from reading the creator’s blog posts. It was 3 or 4 years ago when I was looking at his methodology behind procedurally creating planetary terrain and making my own implementation in Unity that was the point I realized I can really program these complex things. I saw him doing a lot of things that people would say … Continue reading →

I’m waiting for content to get shaped up for release, which will probably be a few more days.

I’ve been busy with some other work myself.

I’m certainly I’ll still have the stable server up soon, but not sure when exactly.

This should be the last client and engine update before I put up the “Alpha 1” release (besides new things that may come up and a fix to the last known issue at the bottom).

There is still some issues needed with content needing some reworking or additions before I set up the main server with that release, though. I also need to set up that additional server, and need to set up a system to distribute and manage access keys for the supporters and myself to give out, which will take a small amount of time.
If you … Continue reading →

Warning: Unknown: Failed to write session data (files). Please verify that the current setting of session.save_path is correct (/tmp) in Unknown on line 0