I needed a longer break than I thought.

I ordered a new task chair and that took 7 weeks to get here. I was getting a lot of pain in my right wrist and elbow from all the programming. I’m feeling better now.
I also had lots of holiday things to do.
Of course, I was just really worn out working 100 hours a week.

Things will still be slow for a while though, as I’m still finishing up some things with rewrites on the engine and additions to the tools. I’m getting all the “gameplay” part of … Continue reading →

Registration was down for a few days due to a mis-configuration.  It is back up again.

For those that registered while it was “down”, I think I was able to make those accounts still work. If there’s something I missed and those accounts are problematic, just message me on the forum.

Before I had that whole plan that I’d make LEWD, but I always wanted to develop the engines for others along side that, to give back and all.

I decided to change gears and do that later thing first. You know, I just think there’s a lot more appeal to more people to have something to easily make a game with.
Not only that, but I had trouble finding motivated people to help work on LEWD. With Creightr, it’s other … Continue reading →

As of the last update, I mentioned a few plans. I wasn’t thinking of other things that’d get in the way of doing them.

There was EVO, and there’s The International to watch. Those are consuming a lot of my time. There’s also some other work I needed to do that’s not directly related to LEWD. I am just somewhat burned out after the working 100 hours a week on the new tools and such. It’s also a bit daunting thinking of all the work I need to do in making a good clientside API to match, as well as … Continue reading → 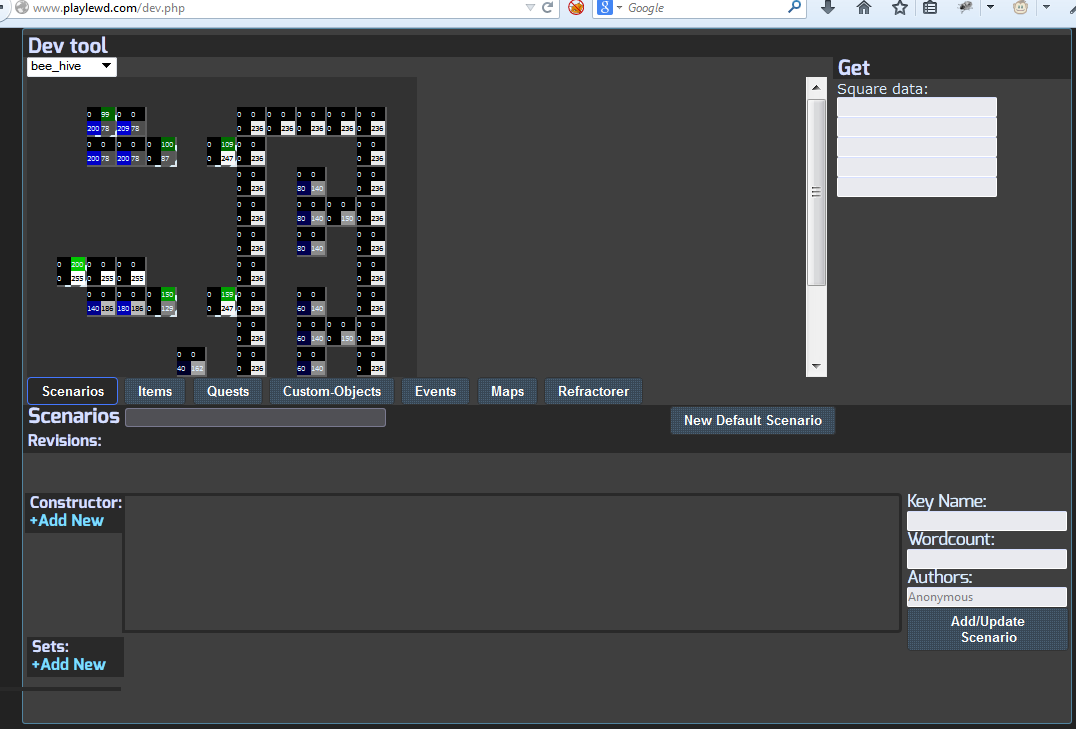 Game will be down for a few more days. I’ve decided to recode the majority of the game server.